How Do You Define Serial Monogamy?

The definition of serial monogamy in popular culture is the practice of having one mate at a time for a limited period of time, rather than having one partner over a lifetime as previous generations did. With the threat of sexually transmitted disease and the advent of practical birth control measures, serial monogamy feels like a safe alternative to dating multiple partners. The disadvantage, on the other hand, could be settling in with a less than ideal partner for the sake of convenience.

My Views on Serial Monogamy Then and Now

I recently ran across a never-published article that I wrote a few years ago, in the midst of my frustration over finding a good man. I was single and faithfully following dating advice, leaving (almost) no stone unturned, whether it was Match, eHarmony, and even a paid matchmaking service that I thought would yield results. What strikes me in reading the article now (other than the undercurrent of anger) is that I was manifesting a “scarcity” mindset about dating and the availability of good men. What this means is pretty obvious: I thought there were too few of them to go around, that all the good ones were taken, and this was my answer as to why I thought so many men were “off the market.”

Here is the article I wrote in August 2011, word for word:

The more I know about dating, the more I dislike the notion of serial monogamy. But… monogamy is good, isn’t it? Certainly it is, under certain circumstances. But, what are we losing with this trend of instant relationships?

I am a single (read divorced and looking) woman who came of age during the era of Free Love, and a young adult during the Sexual Revolution (remember singles bars?), so I am no puritan. It seems to me that sexual liberation has come full-circle in many cases, however—how many couples do you know who are ensconced in what I like to refer to as “little marriages” right now? They believe in one partner at a time, which is admirable, but that partner is often settled upon with a very short interval between the first meeting and the U-Haul truck.

Has anyone considered the downside of serial monogamy, however? I will venture to do that on this page. So..what does serial monogamy provide us, and what are the repercussions?

Firstly, monogamy provides safety, and stability: you know who you will be dating Friday night, and you know where he or she has been lately so there’s not as much fear of catching some strange disease.

However, I believe that, in our haste to become monogamous, we choose quickly rather than wisely when settling on a mate. If it takes (as I believe) somewhere between 3 to 6 months to let down one’s guard and begin showing our true self, what happens when we find we are with a person who we do not like very much, e.g. he has annoying habits like picking his teeth, or she does not comprehend how she has any stake in the division of labor around the house? Well, this is where a decision must be made: does one stay on and live with these “quirks” and hope they’ll go away or get better, or does one move on and get involved with someone else?

This is tough—mostly we stay on because of the fear of jumping back into the dating pool, starting all over again and putting our hearts on the line once more, possibly finding no one even remotely interesting. After all, bird in the hand and all that…

But, what are the effects of serial monogamy on a wider scale? I believe there are several:

What is the alternative to serial monogamy then?

I’ve done quite a bit of reading on the subject of dating, and was introduced to the concept of “Circular Dating,” made popular by Rori Raye, a well-known dating coach. Simply put, the idea is to keep your options open—if you are single, get to know a variety of people before settling on one, taking time to realize what you are looking for in a mate so you can make an informed decision about which one will make you happy.
Successful dating coach Katarina Phang’s NEW spin on circular dating
When I think about it, this advice hearkens back to the popular debutante of the 1950s, who had a dance card filled with the names of eligible and interested suitors, who would have to take turns waiting for her attentions. She did not go home with the first young man who glanced in her direction—no, she carefully deliberated for some time before sharing the pleasure of her company with the best candidate.
She held herself to a higher standard, and she certainly didn’t pack up the U-Haul truck!

Why Date at All?

All this dating advice aside, one of the best things I ever did for myself is JUST GIVE UP DATING for a while. This helped me to move beyond the need to have a man in my life at all times and just be comfortable with myself. The last year before I met my husband, I finally decided to quit trying so hard to meet someone. I found myself to be pretty good company and learned a lot in that time. 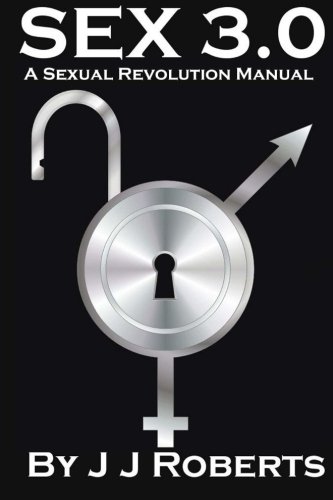 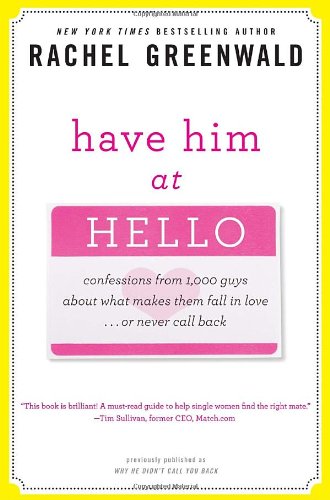 Have Him at Hello: Confessions from 1,000 Guys About What Makes Them Fall in Love . . . Or Never Call Back 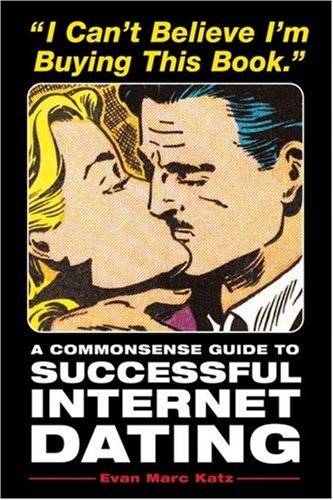 Getting Past a Scarcity Mentality in Dating

I don’t regret going through this stage because my post-divorce dating experiences made me who I am today, and I learned valuable lessons there. I subsequently came to realize that there are plenty of good men around, and just because I chose to be very selective and wait for the right one, didn’t mean there was a shortage. Whether or not a lot of men are “tied up” in LTRs (as I assert in my article), there are still a whole lot of unattached good men who are just waiting for you to notice them.

However, I do still believe in the concept of “Circular Dating,” because it can be invaluable for a woman who tends to “put all her eggs in one basket,” especially when obsessing over an ex who shows no interest in getting back together. In that case, it’s helpful to learn to date for dating’s sake and spend time with a variety of people, whether they are long-term material or not.

Other times, you may meet someone who you already know is the right person for you, and you don’t want to spend another minute with anyone else! Circular dating is a helpful tool you can use in specific instances but may not fit your situation. For me, it did help me get over a breakup and adjust my thinking about that person.

7 Steps to Letting Go of the Past, Embracing the Present, and Dating with Confidence

For the record, I am now in a happy relationship with a man who I reconnected with only a few short months after this article.